The Asian elephant is facing a very uncertain future in its natural habitat – rapidly expanding human populations, poaching and habitat fragmentation are putting remaining numbers of Asian elephants under extreme pressure. This once wide-ranging species is now increasingly restricted to pockets of habitat that can only sustain potentially unviable populations of animals. This presentation will discuss the role that the modern Zoo can play in the conservation of the world’s largest land mammal. The presentation will describe key aspects of elephant wellness, husbandry, enrichment and facility design that uses modern technology to enhance species specific behaviour, with specific reference to the development of Dublin Zoo’s groundbreaking elephant programme. It will follow the development of the programme from its inception, through its creation and the introduction of three related female Asian elephants in 2006. Using photos and video, the introduction of an adult bull elephant in 2012 will be documented, followed by the extraordinary events of the summer of 2014, when there were three natural in-herd births within the space of three months. 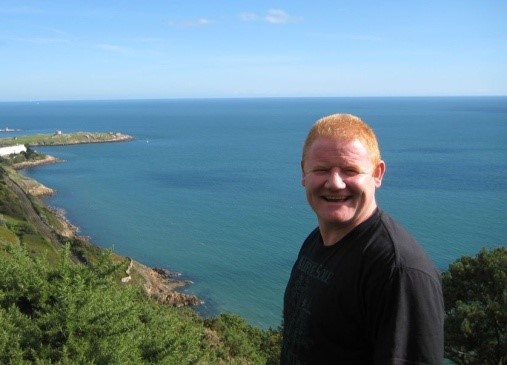 Gerry Creighton has worked in Dublin Zoo since 1983, starting as a trainee keeper, before becoming a full time zoo keeper in 1986. He subsequently worked as Team Leader responsible for large apes, carnivores and elephants for nearly ten years before becoming Zoo Operations Manager for animals and grounds in 2009. Gerry also holds an advisory role acting as elephant consultant for many international zoos, within Europe, Asia and North America. Gerry’s career has spanned several decades of exciting development, during which time Dublin Zoo has transformed from its Victorian beginnings in 1831 into a modern, vital and progressive European centre for conservation, education and animal husbandry.