The first step is to get the nose or throat into position to access it.

Although an intranasal swab has been used primarily in humans to test for the coronavirus,  the veterinarians at the Copenhagen Zoo have suggested that both an intranasal swab or a throat swab are possible options for collecting a sample suitable to test for the virus. For this reason you will see training for open mouth or training a chin rest or a chin targeting behavior might be a first step in this shaping plan. You will also see some other options for getting access as we go through this course.

During 2020 while doing my part to stay at home I had been fine tuning an open mouth behavior idea I had and testing it with my dog Luther. This particular approach to open mouth requires the animal to put its mouth around an object and hold it for duration. This also made the nose easily accessed.  I used two pieces of PVC pipe bolted together and attached to a PVC stand. This left my hands free to swab the nose.

A simulation of what the nasal swab behavior can look like using the open mouth behavior position for easy access to the nose. Inserting the syringe is a simulation of adding an anesthetic prior to swabbing. The anesthetic is optional and may not be needed for many animals. (This is discussed more in the following pages.)

I trained it by offering my dog a stick to hold in his mouth. I then switched to a PVC pipe. Then two pieces of pipe. Next I added distance between the two pieces of pipe. I then worked on duration. Later I mounted the pipe.  This similar strategy was used with a giant panda at Copenhagen Zoo to obtain an open mouth behavior and to swab the inside of the mouth to collect samples for a study at the university.

Here is Luther's open mouth behavior after learning to hold one stick, then one PVC pipe, then two. At this stage Luther could hold two pipes that were separated by bolts for some duration and allow some tooth brushing. Later these pipes were mounted. (See download below for photos of apparatus)

Nadja Viftrup Søndergaard and Rasmus Bak Pedersen demonstrate the shaping plan used to train a giant panda to open its mouth and hold for duration to allow a swab to be used to take a sample from inside of its mouth for a study (not for COVID-19 testing.) (See downloads below for photos of apparatus) 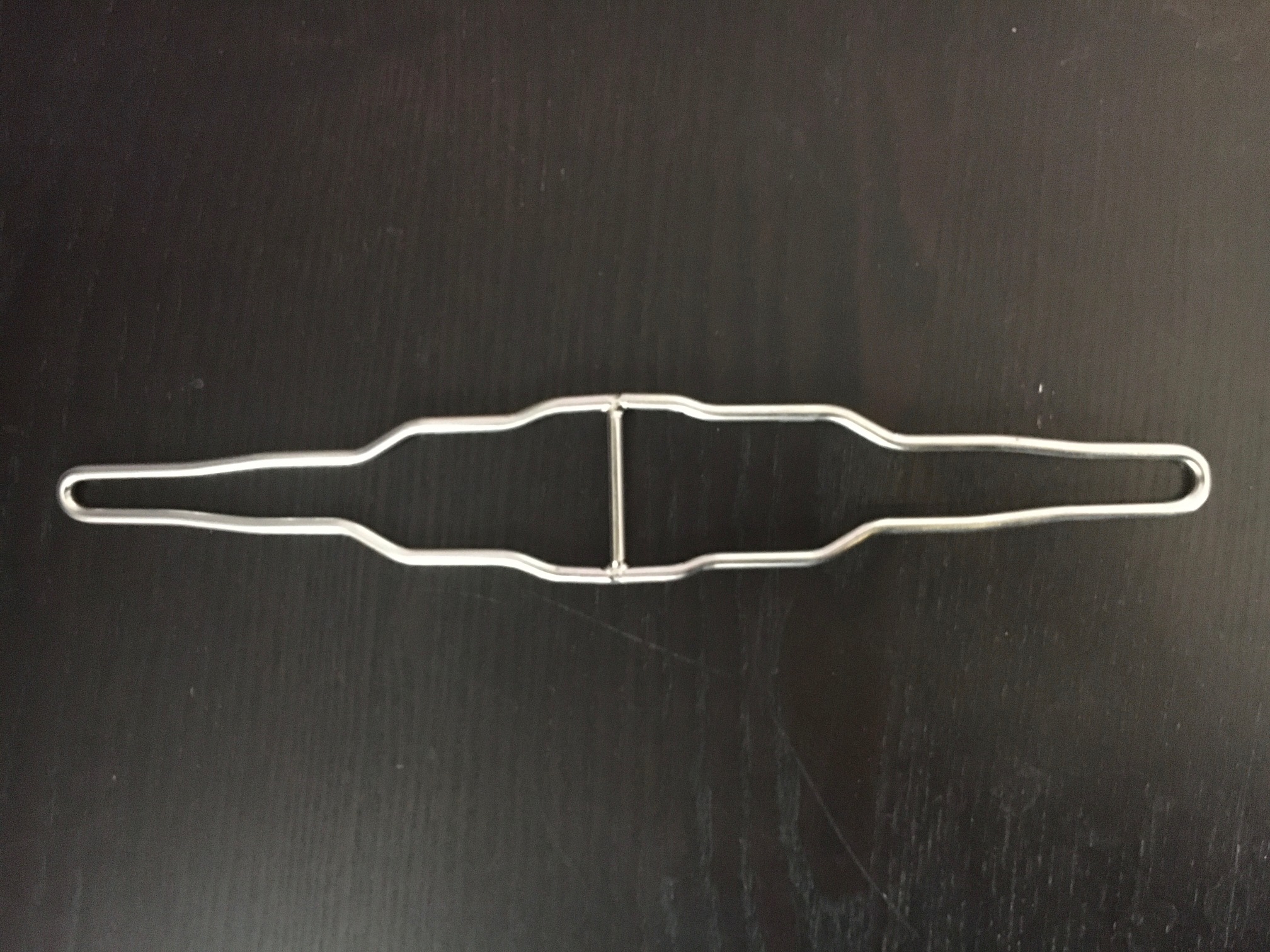 Another device useful for an open mouth behavior for smaller species is this stainless steel speculum. It is designed for birds but could be used for small mammals. It is recommended to consider covering metal surfaces to avoid tooth damage.

Another option I have used to get this behavior started for smaller species is a dog toy made out of rubber or plastic such as a bone-shaped toy. 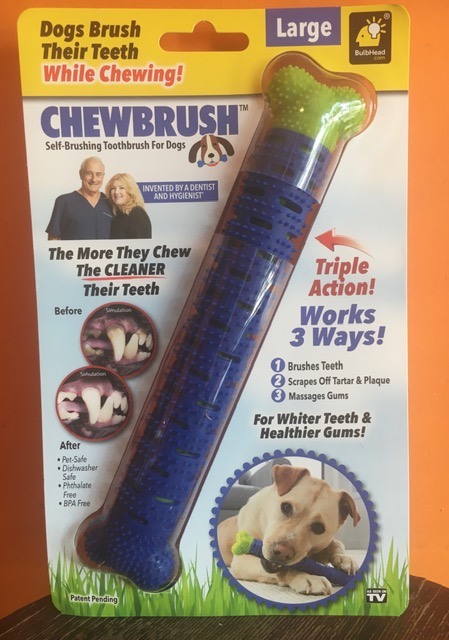 The rubber bone in the video can be acquired at this link. You can also drill a hole in the bone and insert the swab through the hole. However it is harder to see, you have less ability to move the swab, and you may contaminate the sample by touching the hole of the rubber bone.

downloads for this course