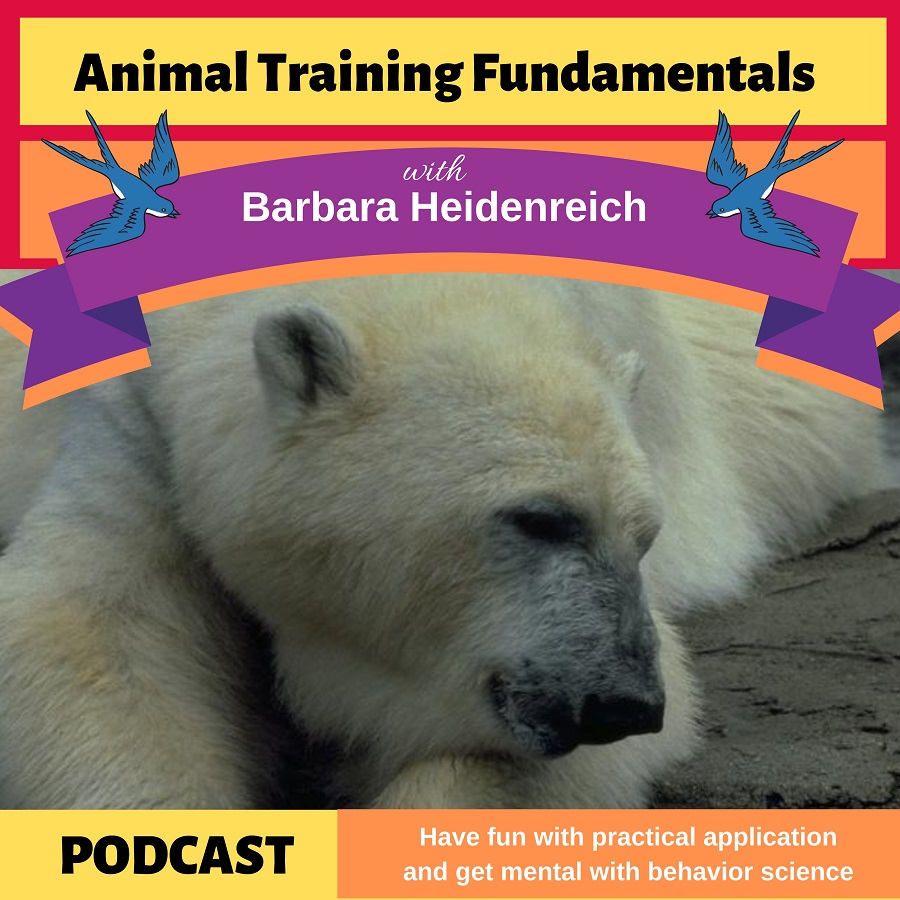 ​In this episode special guest Annette Pedersen shares ​a story zoo professionals hope never to experience. What would you do if a guest climbed into an enclosure with a dangerous animal? If your team has not prepared for this type of emergency, two lives are at stake, human and animal. Listen to how the Copenhagen Zoo ​handled the situation when they received the call "This is not a drill. There is a man in the polar bear exhibit."

Links to News Stories on the Incident: 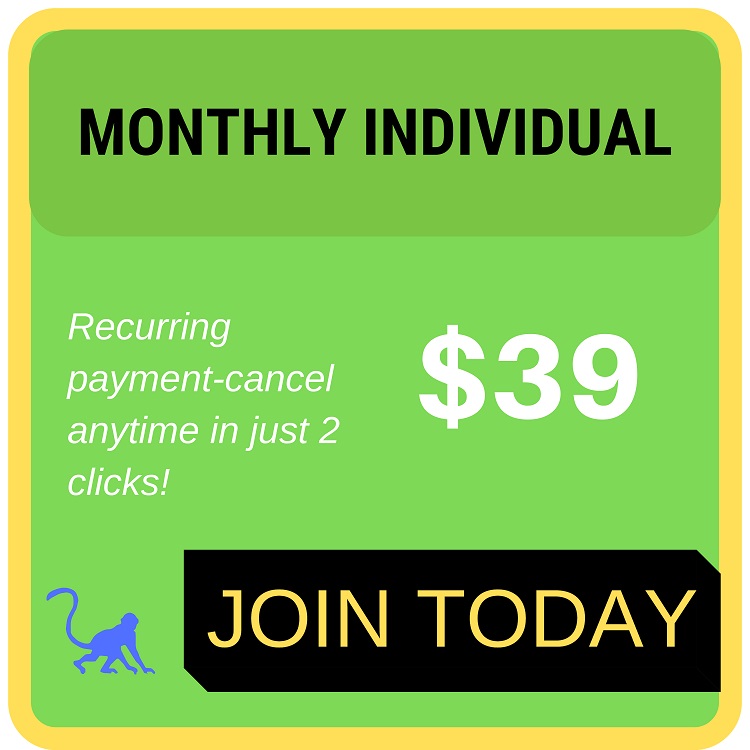 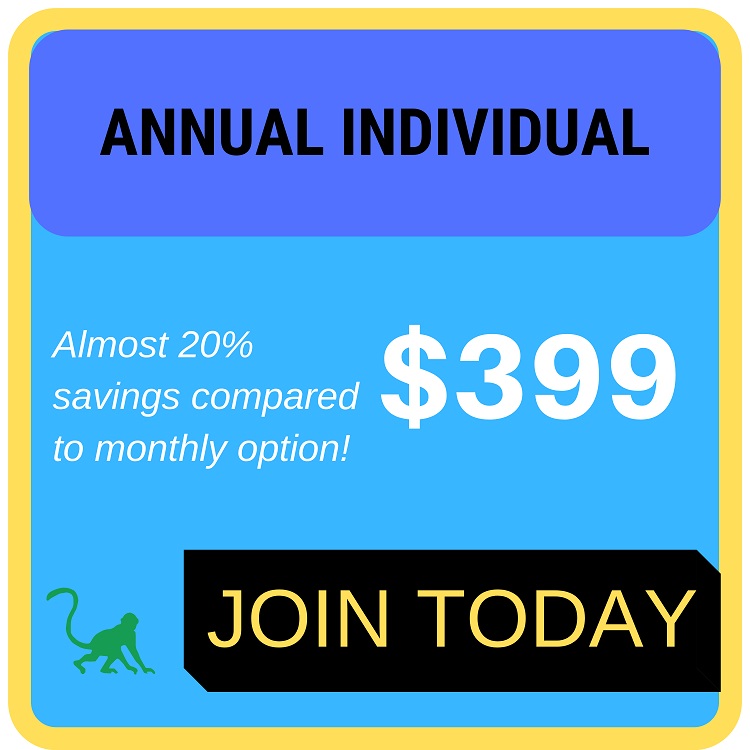 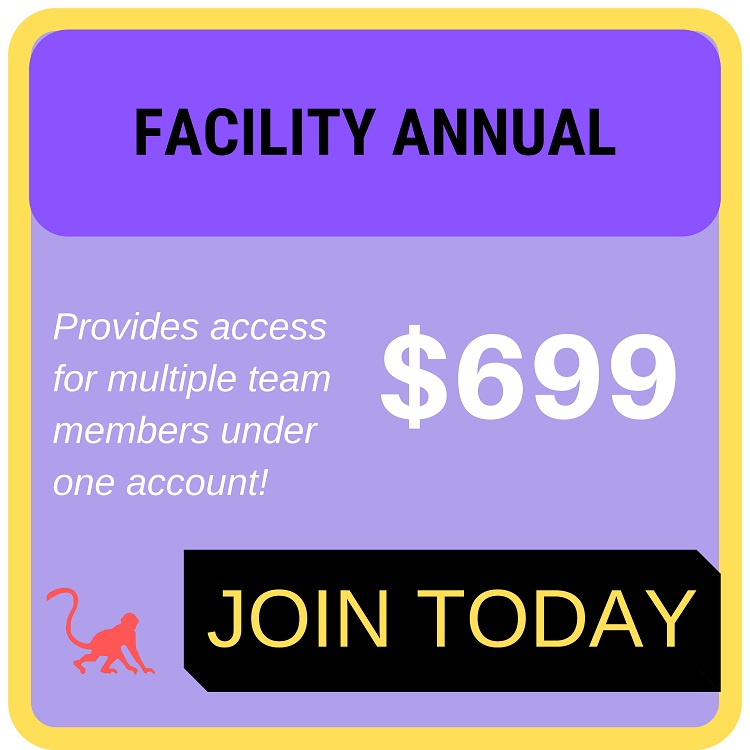 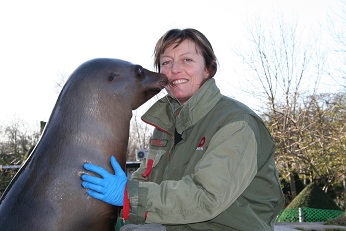 Annette Pedersen started working in Copenhagen Zoo in 1989 as a part of the Danish keepers’ education. After finishing her education in 1992, she got hired for the marine mammal section (Harbor Seals and California Sea lions), which also housed other animals like penguins, Malayan tapirs, barbirusa, etc. Here she helped developing the marine mammal training program until 2008, where she moved to the Elephant section working on transferring the Elephants from free contact to protected contact (PC). Later that same year she got the position as Animal Training Coordinator of Copenhagen Zoo.

Since 2008 her job has been to develop/expand the training skills of the keepers at Copenhagen Zoo, as well as managing animal behavior and training within a variety of species and challenges.

Since 2009 she helped develop the Danish Association of Zoos and Aquariums (DAZA) animal training course, which is still held once a year in Denmark.

She serves the European Association of Zoos and Aquariums (EAZA) as Chair for the Animal Training Working Group and as member of the Animal Welfare Working group. She is also an instructor for the EAZA animal training courses under the EAZA Academy.

2014-2016 served on the board of the Animal Behavior Management Alliance (ABMA), and today serves as ABMA EU liaison helping planning another European ABMA conference in 2020 in Beekse Bergen, Holland!

​Subscribe to this podcast at these outlets and others.